Due to a snap election being called in Britain, The Queen was required to return to the UK, calling short the planned visit. Prince Philip remained and completed the visit.

In partnership with the National Library, the Department of the Prime Minister and Cabinet has shared digital copies of its collection of official Royal Visit programs.

Read the 1974 program on Trove 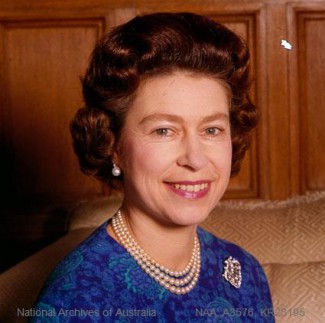 Disclaimer: This is a summary of events and does not reflect the full details as described in the Royal Visit Program.