During her 70-year reign as our Head of State, Her Majesty Queen Elizabeth II has visited Australia on 16 occasions.

For the first time, the official Royal Visit programs from these tours are now available to view online. This release coincides with Her Majesty’s Platinum Jubilee and celebrates The Queen’s close relationship with Australia.

In 1954, The Queen became the first reigning monarch to visit Australia, when Her Majesty and The Duke of Edinburgh visited all six Australian states and the Australian Capital Territory.

During her visit in 1973, The Queen opened the iconic Sydney Opera House before returning in 1977 for a three-week tour coinciding with The Queen’s Silver Jubilee celebrations.

Most recently, The Queen visited Australia in 2011 with stops in Canberra, Brisbane, Melbourne and Perth.

Over her 16 visits to Australia, The Queen has toured each state and territory, visited over 600 venues and met thousands of Australians. 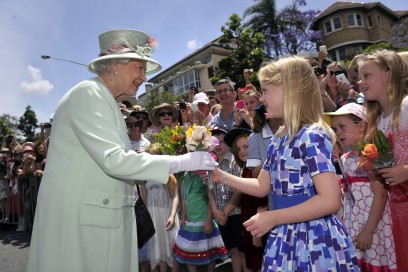